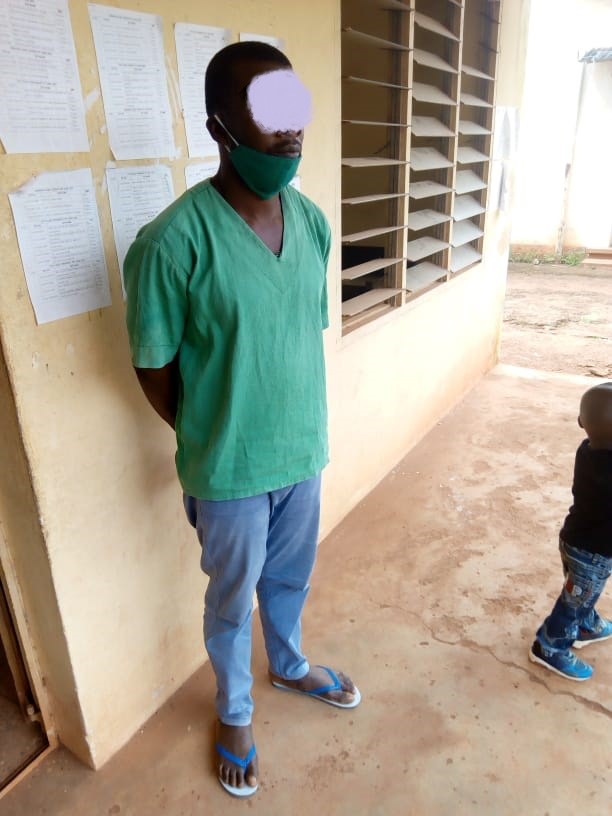 The defendant was a neighbourhood watch security man who was arrested in the line of duty.

The defendant and his colleague decided to push the said barrow to their duty post and turn it in by daybreak as it was already past midnight. It was on their way that they were intercepted by a policeman working in the company from which the metal panels were stolen.

Even when they explained their plight and showed their security identity card,  they were arrested and dragged to the company to be rearrested and taken to the police station by daybreak. His colleague fled leaving him behind. He was then re-arrested and charged to court for stealing.

His family visited CAPIO for intervention as they were of low means and CAPIO without hesitation took over the case which was before a Magistrate’s Court sitting at Enugu. At the end of the trial, the defendant was discharged and acquitted on the 14th day of October 2020. 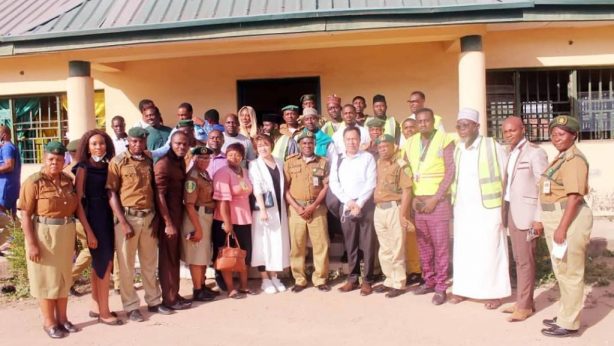