ACJL Success Story: Justice Can Be Delayed, But Cannot Be Denied.

Homepage Blog ACJL Success Story: Justice Can Be Delayed, But Cannot Be Denied.

ACJL Success Story: Justice Can Be Delayed, But Cannot Be Denied.

The defendant, a middle-aged man who was falsely accused of defiling his three step-daughters in 2016. The brief fact of the case is that the defendant was living with his wife who was previously married to another man and had four daughters.According to him, they were living peacefully until one fateful day when his wife’s ex-husband came and arrested him on the allegation that he was having sexual intercourse with his three daughters aged, nine, five and three years respectively. He was taken to the police station where he was detained and subjected to severe torture and other dehumanizing treatments. When his wife brought food for him, she was also arrested and detained.They were subsequently transferred to State Criminal Investigation Department (SCID) where his wife was released on bail but he was taken to the Magistrate Court on the charge of defilement. However, the Magistrate remanded him in custody on grounds of lack of jurisdiction to preside over the matter. It was while he was languishing in detention, awaiting trial in Enugu State Maximum Custodial Centre that his sister approached CAPIO for legal assistance.

When CAPIO Legal Team came into the matter in 2017, Information had already been filed so the defendant took his plea of not guilty and trial commenced. During trial, theProsecution called the doctor who conducted test on the victims as a witness. The doctor told the court that there was no evidence to show that the girls were defiled in any form at the time they were brought to the hospital. The court while delivering its judgment on the 17th of June, 2020 stated that the offence of defilement (rape) requires corroboration. There was no evidence corroborating the offence of defilement in the instant case. ‘In the circumstance, the defendant is discharged and acquitted’. The judgment of the court was received with great joy and enthusiasm by the defendant who unequivocally expressed his gratitude to CAPIO for her free legal services.

Previous Story
Update on CAPIO’s Centre Of Hope Project
Next Story
ACJL Success Story: Justice Can Be Delayed, But Cannot Be Denied.(2) 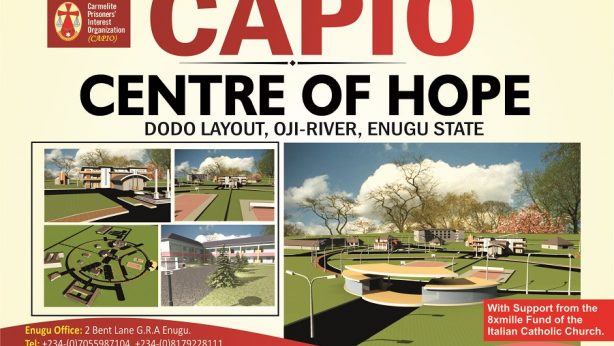 Latest Updates On Our Centre of Hope Project

Work at CAPIO Centre of Hope has progressed beyond what... 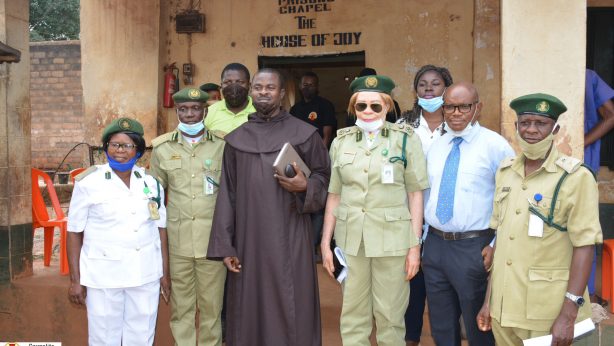 Recall that as part of CAPIOs’ emergency response to prevent...