CAPIO joins the international Coalition Against Death Penalty to decry continual mass execution of people by the government of Saudi Arabia.
Reacting to the news of execution of 34 Saudi citizens, the Executive Director of Carmelite Prisoners’ Interest Organization, (CAPIO), noted that it is high time the United Nations and other International bodies stepped in to forestall further waste of lives by the Islamic State of Saudi Arabia. He noted that Saudi government has executed 104 people including foreigners since January 2019. This is in addition to about 150 persons executed in 2018. Notwithstanding this staggering figure, the Saudi government plans more executions soon.
Fr Ambrose added that death penalty is definite, irreversible and dehumanizing and should be abolished by all countries including Nigeria since it can never be a deterrent to any crime.
Read more here:
http://www.worldcoalition.org/Mass-executions-in-Saudi-Arabia-with-more-than-100-people-executed-since-January-2019-.html?fbclid=IwAR1QyYLxw1PqkRJ3Pbf0dM4ZW5FlPXE-Xh5px5xSSVtF4Rc_tSEqWsYh1F8 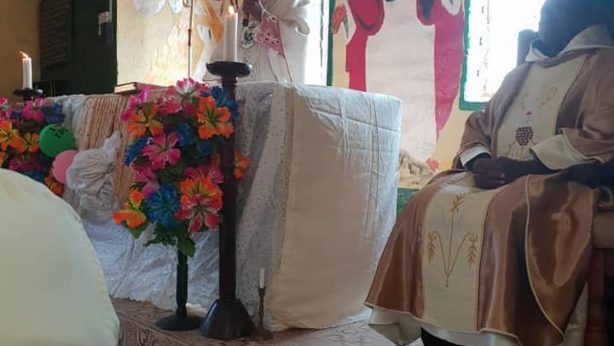 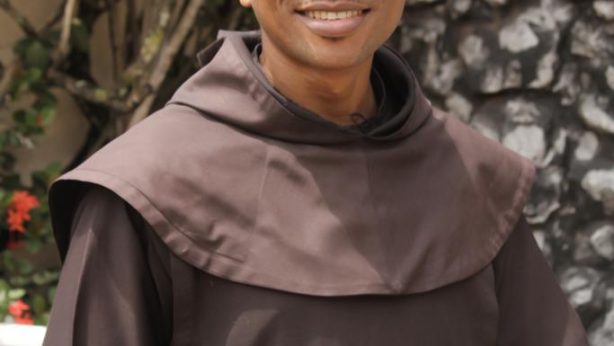