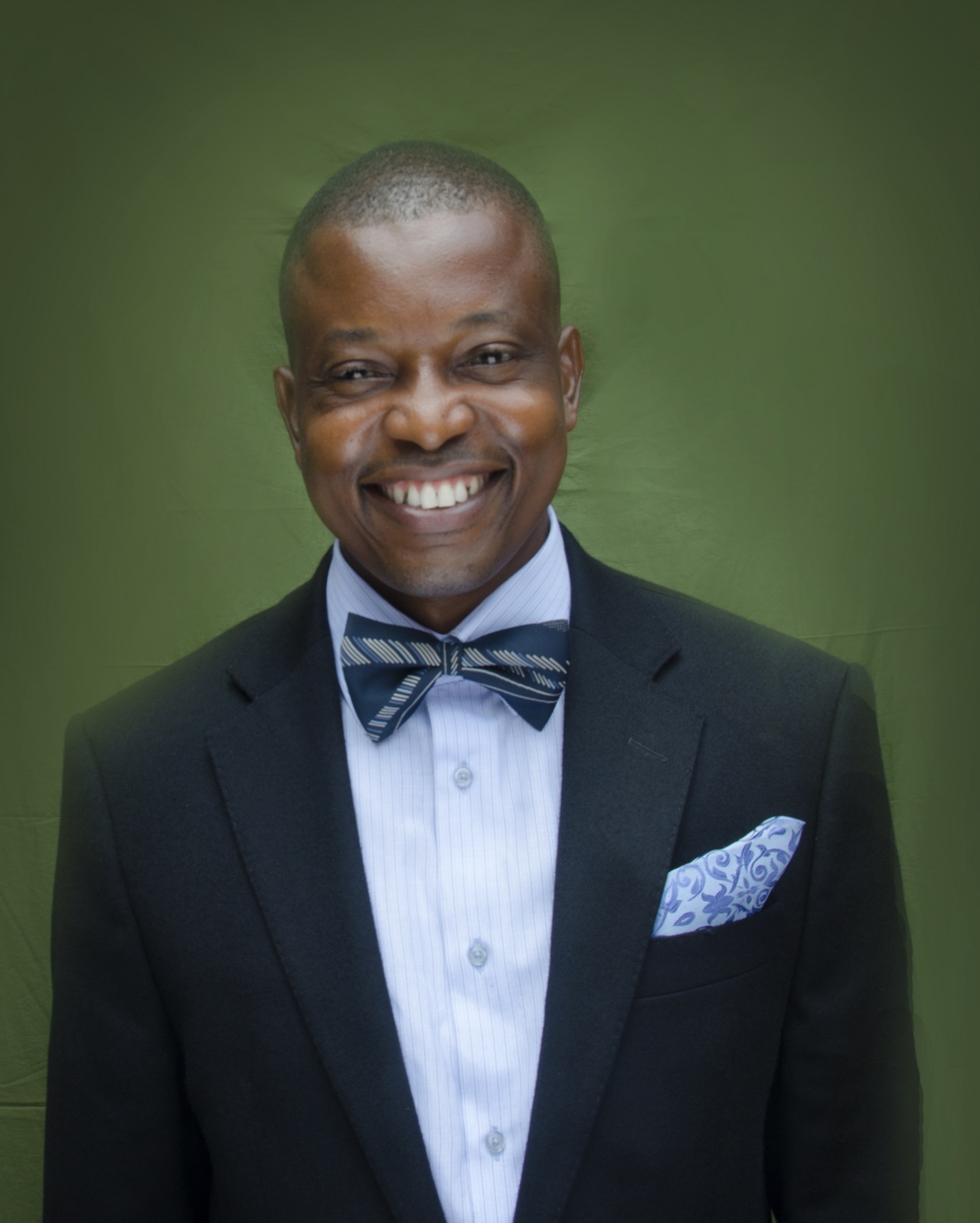 Many people are languishing in different custodial centers across Nigeria. About 70% of inmates in Nigeria are awaiting trial persons. This high proportion of awaiting trial persons in the Nigerian Custodial Centers is evidence that the right to presumption of innocence guaranteed by section 36 subsection (5) of the Constitution of Nigeria 1999 is grossly abused in the way and manner suspects and defendants in criminal trials are treated.

Inmates particularly those awaiting trial have the right to judicial and procedural safeguards. This ensures the legality of the judicial proceedings that they are going through and protects them from being detained arbitrarily.

These constitutional provisions are:

Section 36 subsection (6), paragraph (a) of the Constitution of Nigeria 1999 provides that an accused person must be informed promptly and in details the nature of the offence he is alleged to have committed. The constitution requires that the accused be informed promptly at the point of arrest or not later than at the point of arraignment in a language he/she understands. This constitutional provision is to ensure that the accused knows the allegations against him and is not prejudiced in his/her defense.

Section 36 subsection (5) of the Constitution of Nigeria provides that ‘every person charged with a criminal offence shall be presumed to be innocent until he/she is proved guilty’. This constitutional provision implies that defendants in criminal trials should be treated with respect as any other citizen as they are innocent of the alleged crime until found guilty by the court and then be punished appropriately for the crime they have been found guilty of committing.  It is the duty of the prosecution who alleged that the defendant committed the offence to prove it beyond reasonable doubts.

Section 36 subsection (6) paragraph (b) of the Constitution makes provision for defendants accused of a crime to be given adequate time and facilities to prepare for his/her defense. The courts in several cases have interpreted adequate time and facilities to mean; adjournments to enable the defendant secures the services of a lawyer, making copies of the charge sheet, witness statements, documents and other materials of evidence by the prosecution available to the defendant so that the defendant is not prejudiced in his/her defense.

Nemo Judex In Causa Sua (No one should be a judge in his own case).

CAPIO Calls for Sustained Training and Re-Training of Policing Agencies....