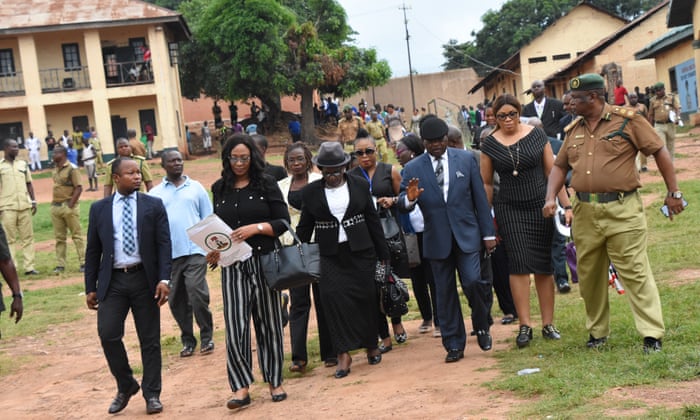 According to a statement credited to the Nigerian President in Business Day Newspaper on May 15th, out of 74,127 Inmates across Nigeria, 52,226 are Awaiting Trial Persons (ATPs). The Presidency urged the Chief Judge to decongest the number of inmates in line with physical and social distancing required to curb the spread of COVID-19. Following Presidential Amnesty, the Minister of Interior on 9th April, 2020 at Medium Security Custodial Centre Kuje-Abuja announced that a total of 2,600 will benefit from the released across 36 states and Federal Capital Territory. Taking a tow from the above, there was a Press release on the May 21st, in which The Nigerian Correctional Service (NCoS) announced the release of 3,751 inmates comprising Convicts and awaiting trial persons who met the set criteria. In the same vein, the Chief Judges during the jail delivery processes granted bail  to 3,751 inmates, of which the NCoS stated that the process is ongoing, as other measures are in place to ensure continuity and the final figures will be made public at the end of the exercise.  A breakdown of the 3,751 released, showed that 2,740 convicts and 1011 Awaiting Trial Inmates have so far benefited from the exercise. The Enugu state government announced the pardon of twenty-five inmates in Enugu, Nsukka and Oji River Correctional Facility on the 11th of June 2020. 19 of the Inmates were from Enugu Correctional facility, 5 from Nsukka and 1 from Oji.

As at the time of reporting, the status (released/not released) of pardoned inmates are yet to be ascertained. In line with effective reformation and rehabilitation of offenders, the Federal Government on the 9th of June proposed the decentralization of the Nigerian Correctional Service (NCS), thereby allowing states to set up and manage their own facilities. 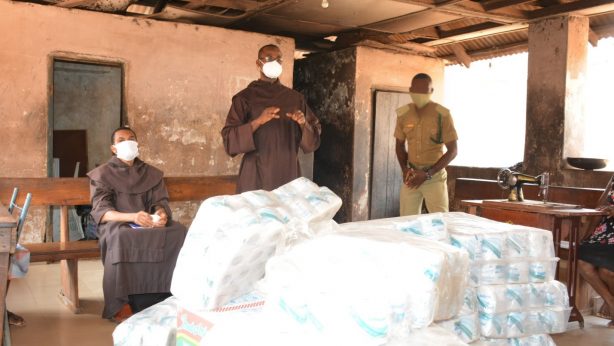 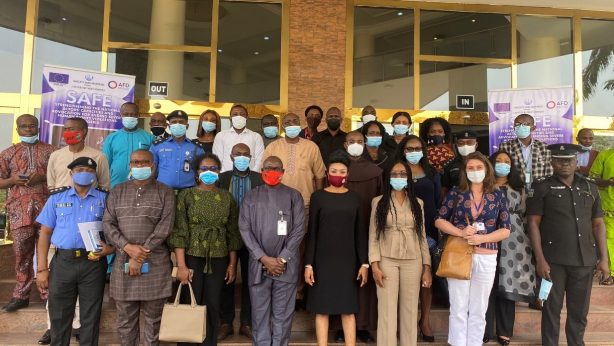