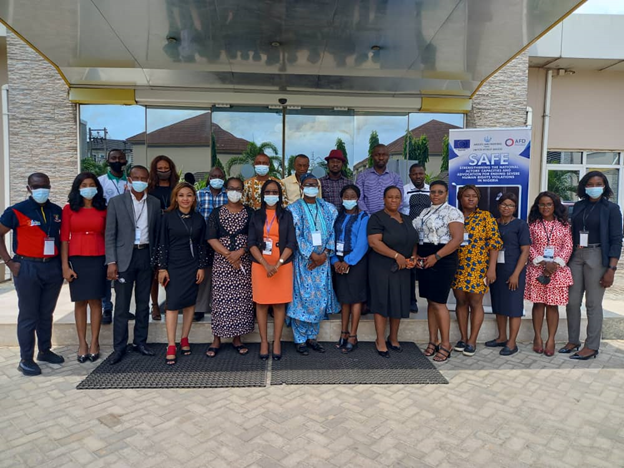 The second quarter of 2021, SAFE project activities continued in Kaduna and Lagos State. The project started its second round of training for security agencies, media and CSOs in Nigeria from Kaduna, making some major changes to the training framework to include guidelines for step-down training, new case studies, project management, nonprofit fundraising and some cybersecurity components. The training was also replicated in Lagos.

The training which held in Kaduna (12th to 14th of April 2021) and Lagos (24th to 26th of May 2021) was well attended by various security agencies including the Nigerian Army, Nigerian Airforce, the Police, National Securities and Civil Defense Corps (NSCDC), Department of Security Services (DSS) and Economic and Financial Crimes Commission (EFCC) among others. The 3-day training had facilitators from Avocats Sans Frontieres (ASF France), Carmelite Prisoners Interest Organization (CAPIO) and the Nigerian Bar Association. Participants were encouraged to organize step-down training within their departments, units and organizations. 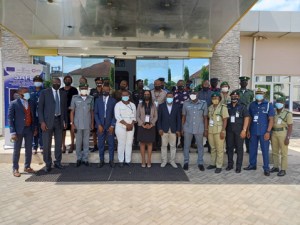 Figure 1: Cross-section of security agents at the SAFE Training

Similar training for media and CSOs also held in Lagos (27th – 28th of May, 2021). The highlight of the training was the sessions on nonprofit fundraising and the United Nations Mechanisms. Participating organizations seeking to strengthen their organization’s sustainability raised many issues and sought information that will assist them boost funding for their organizations. Equally intrigued by the potentialities of the United Nations Mechanisms, particularly, the Universal Periodic Review (UPR), the participants agreed to create a working group towards Nigeria’s next review in January 2024. By implication, the reports from the group will be ready and submitted by July 2023. The group will focus on monitoring and reporting on the 3 main issues of the SAFE project, which includes torture, extrajudicial killings and arbitrary detentions. 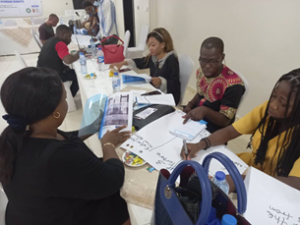 International Day in Support of Victims of Torture

The SAFE team in Enugu conducted a radio program at the Solid 100.9 FM Enugu to mark International Day in support of victims of torture. Michael Ukwuma (CAPIO), Joy Nnani (ASF ProCAP) Support Lawyer and Ikechukwu Ugwuoke (SAFE) Support Lawyer, participated in the program. One of the key issues discussed was how oblivious the public is about torture and the positive attitude of security towards torture, many of whom consider it a great way to persuade suspects to make confessional statements. The team sensitized the public about torture and what victims can do to find needed help, guided the public and security agencies on plausible next steps to ending torture especially as it relates to relevant projects implemented by the partner organizations; such projects include ProCAT and the SAFE Project. 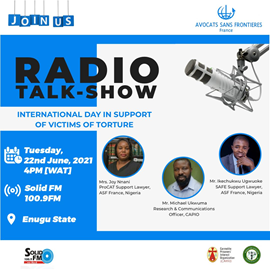 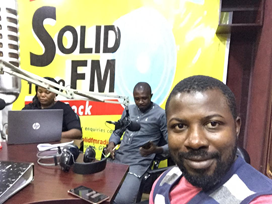 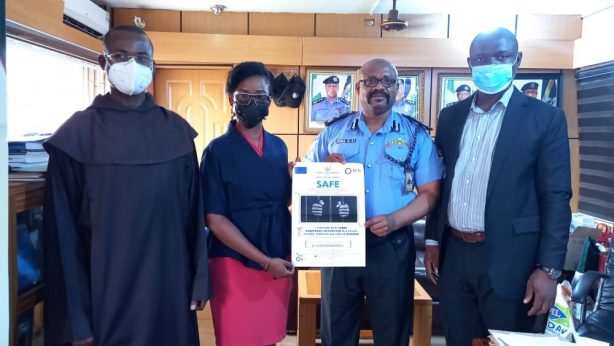