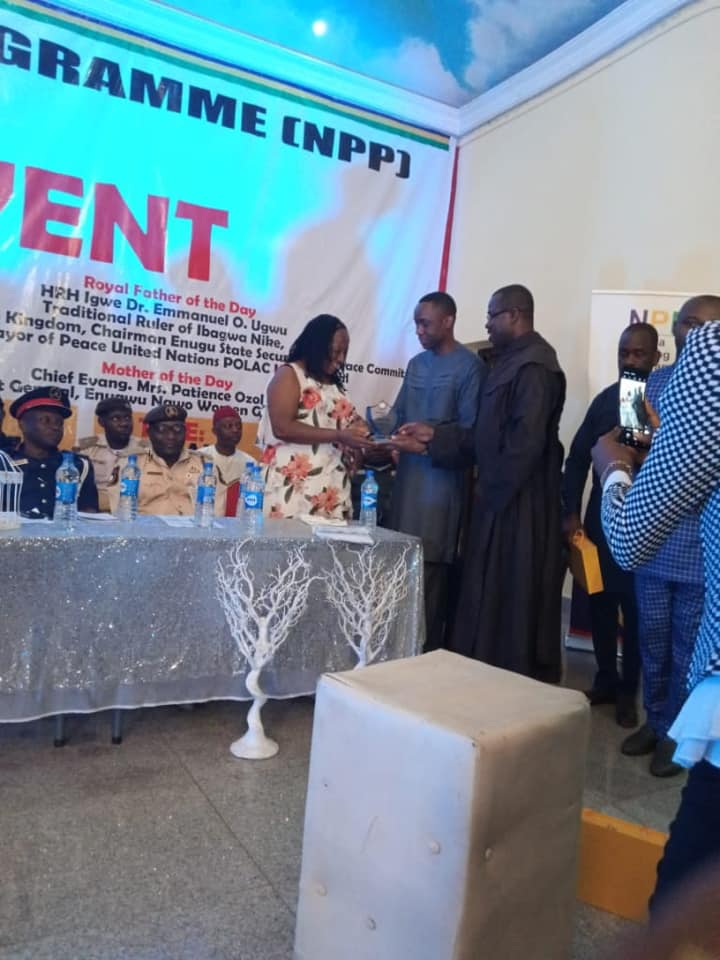 CAPIO attends the closing ceremony of the Nigeria Policing Programme (NPP) funded by the British Council. The event which took place at BON Hotel Sunshine, Enugu State on the 5th of March, 2020 had in attendance the Governor of Enugu State, Rt. Hon (Dr.) Ifeanyi Ugwuanyi represented by the Deputy Chief of Staff Malachi Ukwueze, the Commissioner of Police of Enugu State, CP Ahmed Abdulrahman, Traditional Rulers, members Of Policing Agencies across Enugu State, members of National Human Rights Commission and Civil Society Organizations. Also, in attendance, were representatives of Police Community Relations Committee (PCRC), Police Campaign against Cultism and other Vices (POCACOV), Department of International Development (DFID) and Police Service Commission (PSC), they were major stakeholders used by the NPP to achieve community policing in communities.

The NPP which began implementation in 2017, sought to improve key Nigerian security and justice institutions by supporting these institutions in the areas of accountability, community policing, resource allocation and also cohesion among policing actors on safety and security issues. Mr. Solomon Apkanufot (Enugu State Intervention Lead, NPP) while making the program completion presentation highlighted various achievements and interventions of the programme in the State.

Other highlights of the ceremony include: presentation of Pillar of Peace Award to the Governor of Enugu State, presentation of awards to the Commissioner of Police and other dignitaries/stakeholders and goodwill messages from stakeholders. 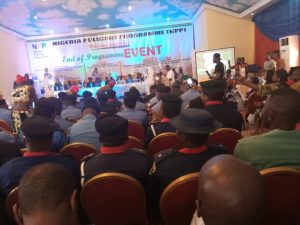 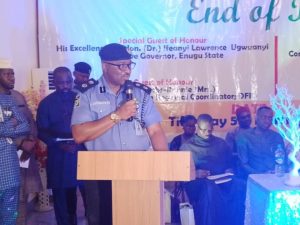 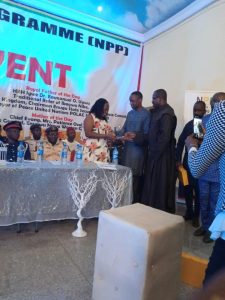 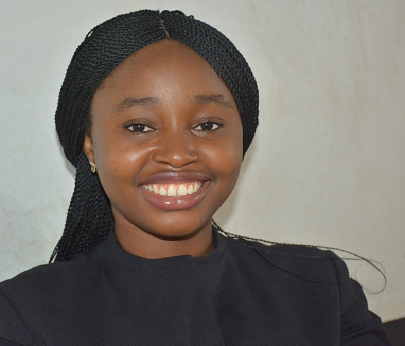 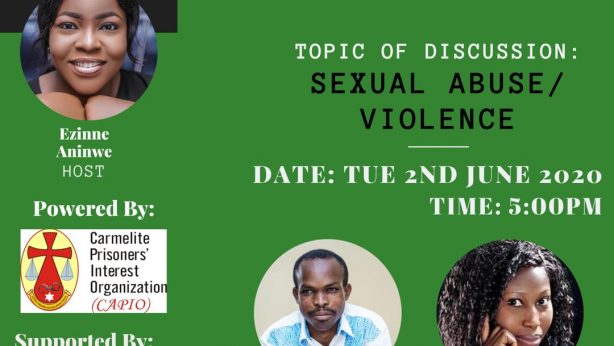